Sony asserts that content is the main driver for subscription services, and that Microsoft adding Activision franchises and IPs to Game Pass would be a “tipping point” in favor of the Redmond-based tech giant.

Brazil’s competitive protection agency CADE has reached out to major games industry companies like Sony, Nintendo, Ubisoft, WB Games, Epic Games, and many more on the topic of Microsoft’s proposed buyout of Activision-Blizzard. The questions center around possible anti-competitive practices and general information about the industry. Sony has delivered a number of interesting responses on the topic.

According to the questionnaire which has been made public on the Administrative Council for Economic Defense’s website, Sony legal counsel says that Activision games on Game Pass could be a “tipping point” for content value. While the attorneys don’t outright call it anti-competitive, they do make a case that Microsoft’s previous acquisitions (like its $7.5 buyout of Bethesda) have significantly built Game Pass subscription value.

“Content, as the main driver of purchasing decisions, is the most important barrier to establishing a digital distribution channel for PC, console and mobile games.

“One of the reasons why the Game Microsoft’s Pass has grown so quickly that’s why since 2017, Microsoft has acquired several third-party studios, including Double Fine, Obsidian Entertainment, Ninja Theory, and Bethesda, and added their content to Game Pass. acquisitions have given Microsoft a greater mass of content – even without Activision’s games.

“Adding Activision games to that content would represent a tipping point.” 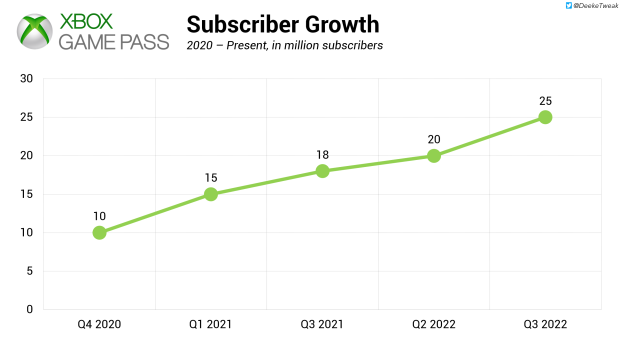 Microsoft, who priorities enterprise-grade services over gaming, has been coy on exact Game Pass subscription numbers for quite some time. The last official figures were 25 million Game Pass subscribers reported on January 18, 2022 coinciding with Microsoft’s Q3’22 period. 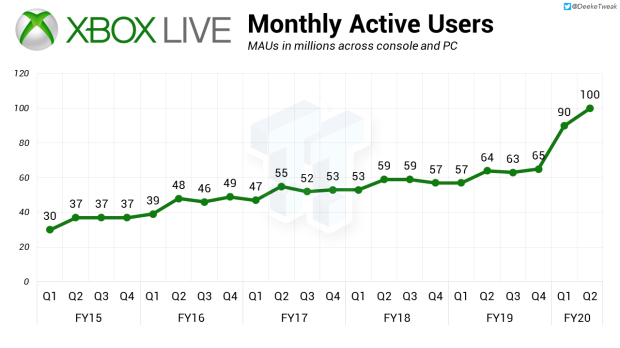 The Levy & Solomon law firm also says that Microsoft could be making an average of $3 billion a year from Game Pass…however this does not take into account of the free trials, steep $1 discount sign-ons, and conversions from existing Xbox LIVE Gold users into Game Pass subscribers.

Meanwhile, Xbox gaming made a record-breaking $16.2 billion in fiscal year 2022, Content and services, which includes full game purchases and Xbox Game Pass subscriptions, made up $12.52 billion of that sum. 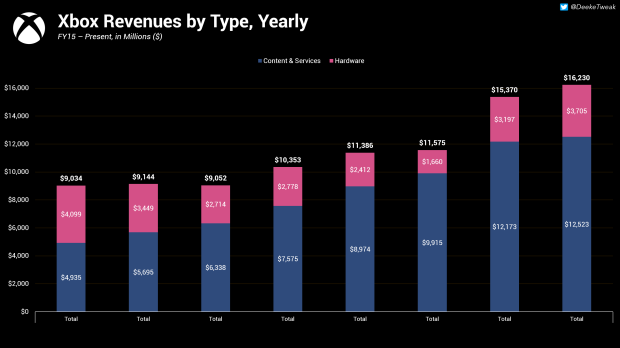