Hall of Fame Village powered by Johnson Controls announced the show Wednesday. The stadium, which is next to the Pro Football Hall of Fame, has a capacity of 23,000 for football games.

This will be the first time the stadium has hosted a standup comedian — and the performance will come a day after the Concert for Legends featuring Journey wraps up the Pro Football Hall of Fame Enshrinement Week.

“This is a significant step forward to strengthening our already compelling slate of sport and non-sporting events at our destination,” he added. “These events, coupled with the other new, fun and engaging attractions and events being added to our campus and calendar meaningfully augment our revenue streams alongside our gaming and media divisions.”

Chappelle, an Ohio native, drew criticism last year for a Netflix comedy, “The Closer,” in which he attempted to juxtapose the pace of civil rights gained by LGBTQ people over those fought for by the Black community. He also doubled down on criticism that his sets punch down on the most vulnerable, and expressed solidarity with “Harry Potter” author JK Rowling, who drew backlash in 2019 for conflating sex with gender, according to USA Today.

Last month, Chappelle was attacked on stage by an audience member during his set for the Netflix Is A Joke Fest in Los Angeles. The suspect was charged with assault with a deadly weapon after pointing a replica handgun containing a knife at Chappelle, the newspaper said.

More recently, Chappelle was praised for a show he booked in Buffalo to honor the families of the victims in a mass shooting on May 14 at a supermarket in the city, according to USA Today.

The comedian said family members of the victims were in the audience at his invitation and that he was donating proceeds from ticket sales to them.

Acclaimed, award-winning comedian who has appeared on ‘Saturday Night Live’

Chappelle is an acclaimed comedian, having received the Mark Twin Prize for American Humor from the John F. Kennedy Center for the Performing Arts in 2019, the Hall of Fame Village noted in its announcement.

His work in standup comedy, writing, producing and acting have earned him recognition and numerous nominations in television and film.

Chappelle also has appeared on “Saturday Night Live,” while receiving Emmy awards for his comedy specials. His comedy albums have received Grammy awards. The celebrity also drew record high viewership on Netflix for a comedy special. 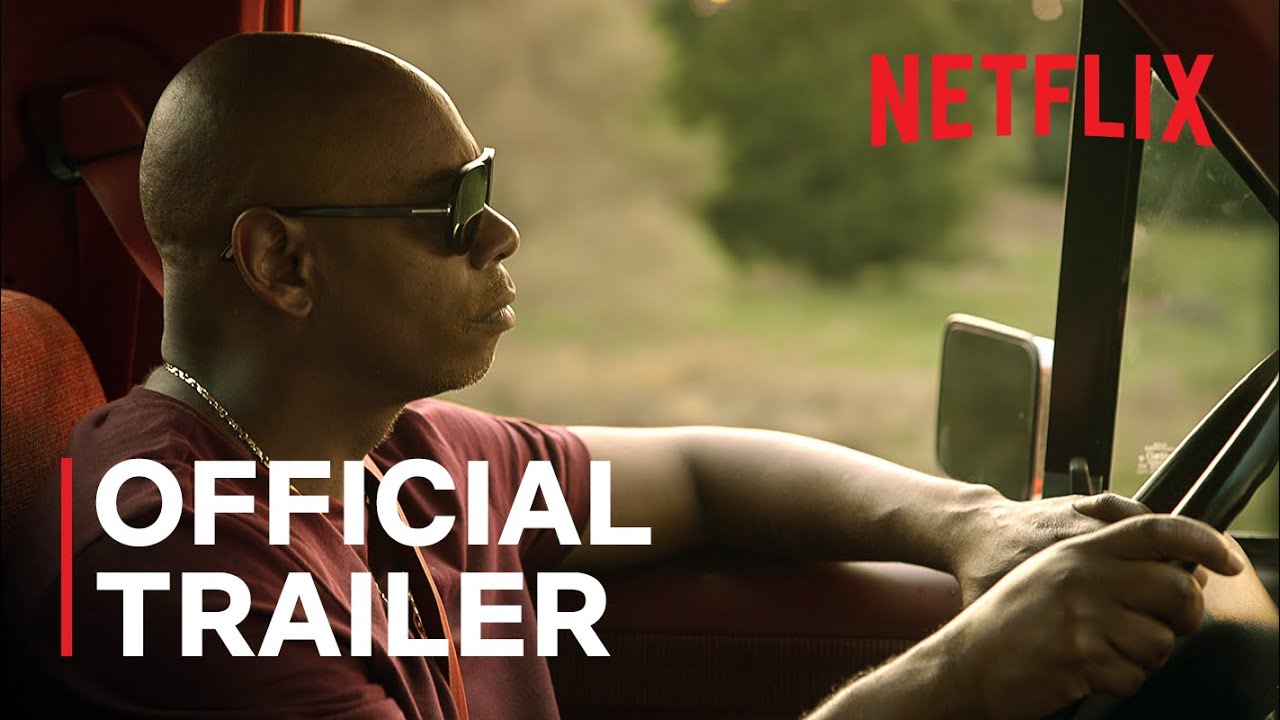 Tom Benson Stadium has been the site of other high-profile acts, including the annual Concert for Legends, attracting marquee bands like Maroon 5 and Imagine Dragons.

Journey headlines the Concert for Legends this summer. The Hall of Fame Village also oversees that event.

Chappelle will perform standup comedy with Chris Rock in London

Chappelle, meanwhile, continues to make news, announcing this week that he will team with fellow comedian Chris Rock for a joint comedy special in London later this year, Variety reported.

And while the comedian faced criticism for his transgender remarks on the Netflix special, some fellow entertainers took another view.

During an interview with The Canton Repository last fall, Jay Leno spoke specifically about the Chappelle special on Netflix that had drawn opposition following the transgender remarks.

“Look, Netflix is ​​not the FCC. It’s not the public airway. You pay 15 bucks a month … (and) … you either choose to buy Netflix or you don’t. … If you’re offended by something, then you don’t purchase it — it’s as simple as that,” Leno said. “I’m a comedian. If you’re offended by what I said, then that’s not my intent.

“I took a lot of grief for apologizing for some jokes I did because I said if you didn’t laugh, I didn’t do my job. If you laughed, then I appreciate it. I like Dave Chappelle, I had him on my show. I think he has the right to say what he wants. … But the audience has a microphone; if they choose to fire back at you, that’s part of the game. The fact that exchange (exists ) shows we live in a free society.”

Tickets go on sale at 10 am Monday.

Tickets for Chappelle’s Canton show will be available at www.hoffillage.com. Ticket prices were not listed in the announcement from the Hall of Fame Village.

Where: Tom Benson Hall of Fame Stadium in Canton

Tickets: Go on sale at 10 am Monday. Ticket prices were not available Wednesday.